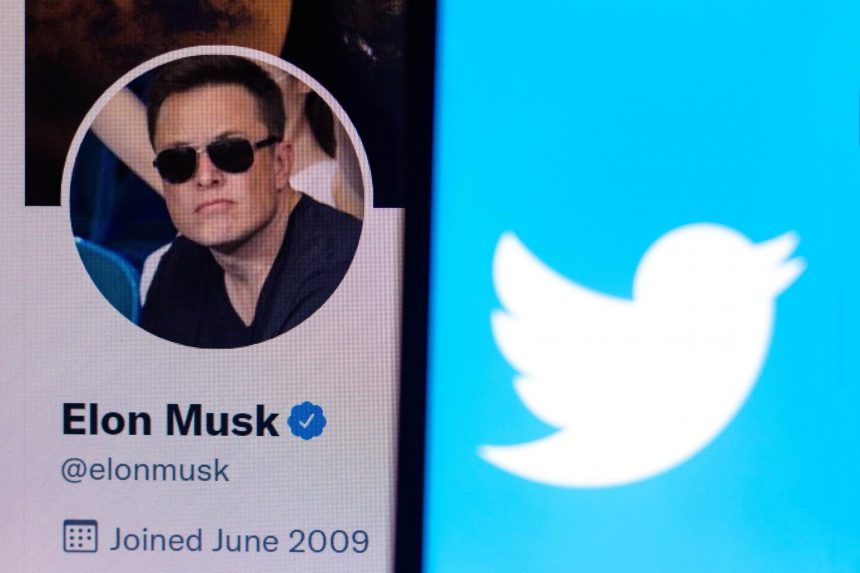 April 11, 2022, Brazil. In this photo illustration the Twitter logo seen displayed on a smartphone with the Elon Musk's official Twitter profile
Partagez

After making several changes following his takeover of Twitter, new owner Elon Musk announced the deployment of a public counter that tracks how many times a tweet has been viewed.

The twitter boss writes : « Twitter is rolling out View Count, so you can see how many times a tweet has been seen! This is normal for video » 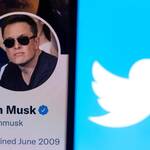 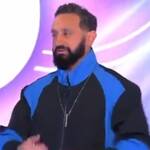 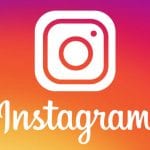 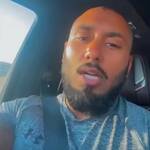 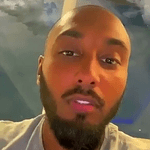 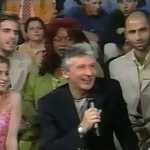 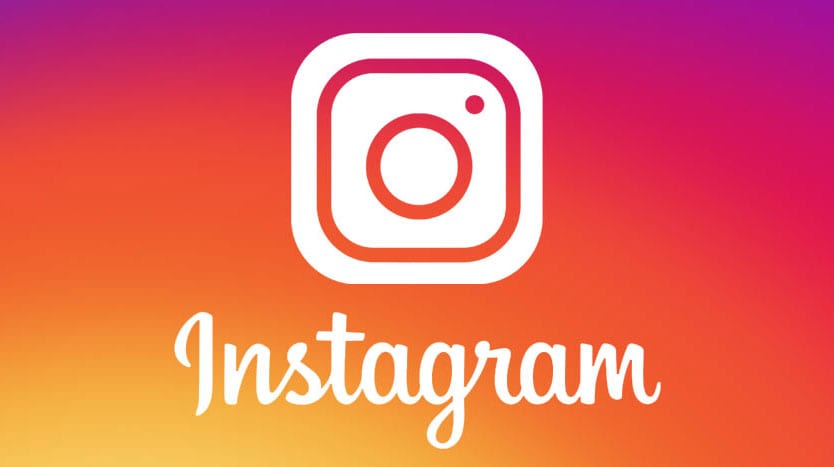 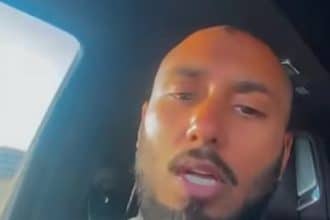 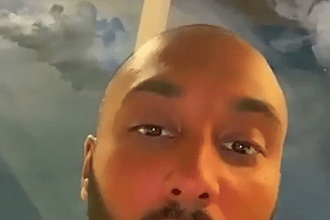 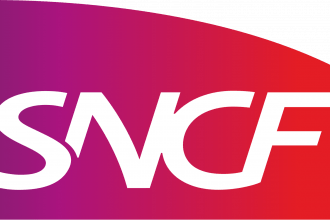 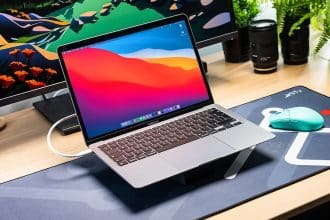 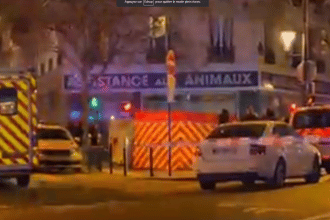